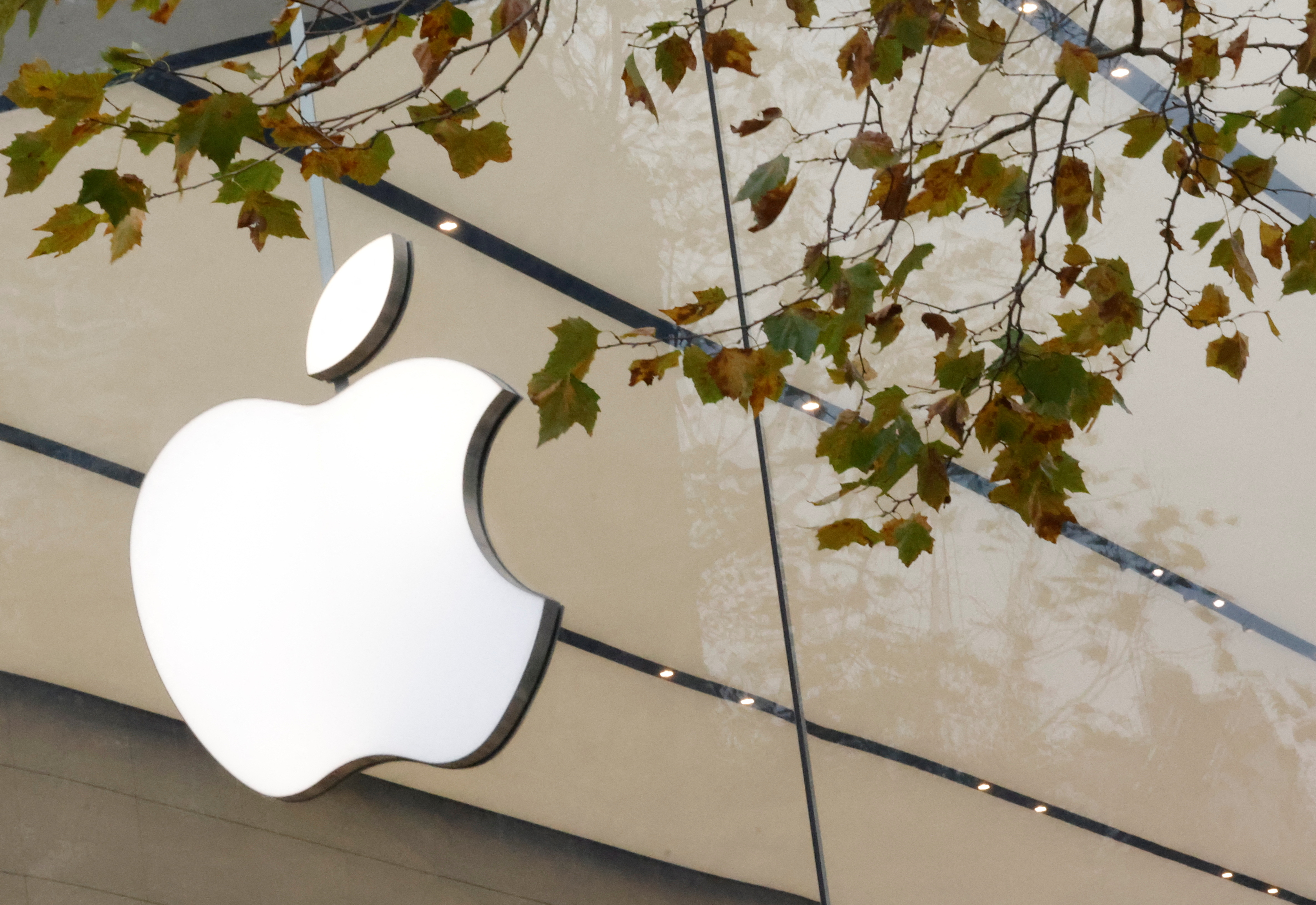 After years of development, Apple’s long-rumored augmented and virtual reality headset is nearly ready. According to Bloomberg’s Mark Gurman, the company plans to announce the device sometime this spring ahead of its annual WWDC conference in June. In a sign that a launch is finally on the horizon, Apple has reportedly shared the headset with a handful of high-profile software developers, giving them a first look at its new “xrOS” software. After announcing “Reality Pro” in the spring, Gurman expects Apple to release the device in the fall.

The final sprint to get the headset out the door will impact the rest of Apple’s 2023 product lineup. On the software front, the next version of the company’s iOS operating system is likely to ship with “fewer major changes than originally planned” due to Apple reassigning software engineers to the xrOS team. “The same goes for macOS 14,” Gurman adds. Apple’s hardware plans are even less thrilling. The company has no updates of “of note” planned for its iPad, Apple Watch and audio lines. Gurman says new iPad Pro models with OLED displays are on the way, but those likely won’t arrive until 2024. He warns the upcoming Apple Silicon MacPro will be “another disappointment.” The forthcoming desktop will reportedly feature the same design as its 2019 predecessor, and you won’t be able to upgrade the computer’s RAM on your own due to the architecture of Apple’s M-series chipsets.

The only bright spots in an otherwise dull release schedule could be a new 15-inch MacBook Air and the iPhone 15. Of the latter, Gurman says the entire iPhone 15 line will feature Apple’s new Dynamic Island feature and USB-C charging. The Pro models will also include new titanium frames and haptic volume buttons.