Skip to content
Home
Gadgets
A dead NASA satellite is returning to Earth after 38 years in space
Gadgets
The estimated reading time is 1 minute
January 7, 2023 at 5:19 pm 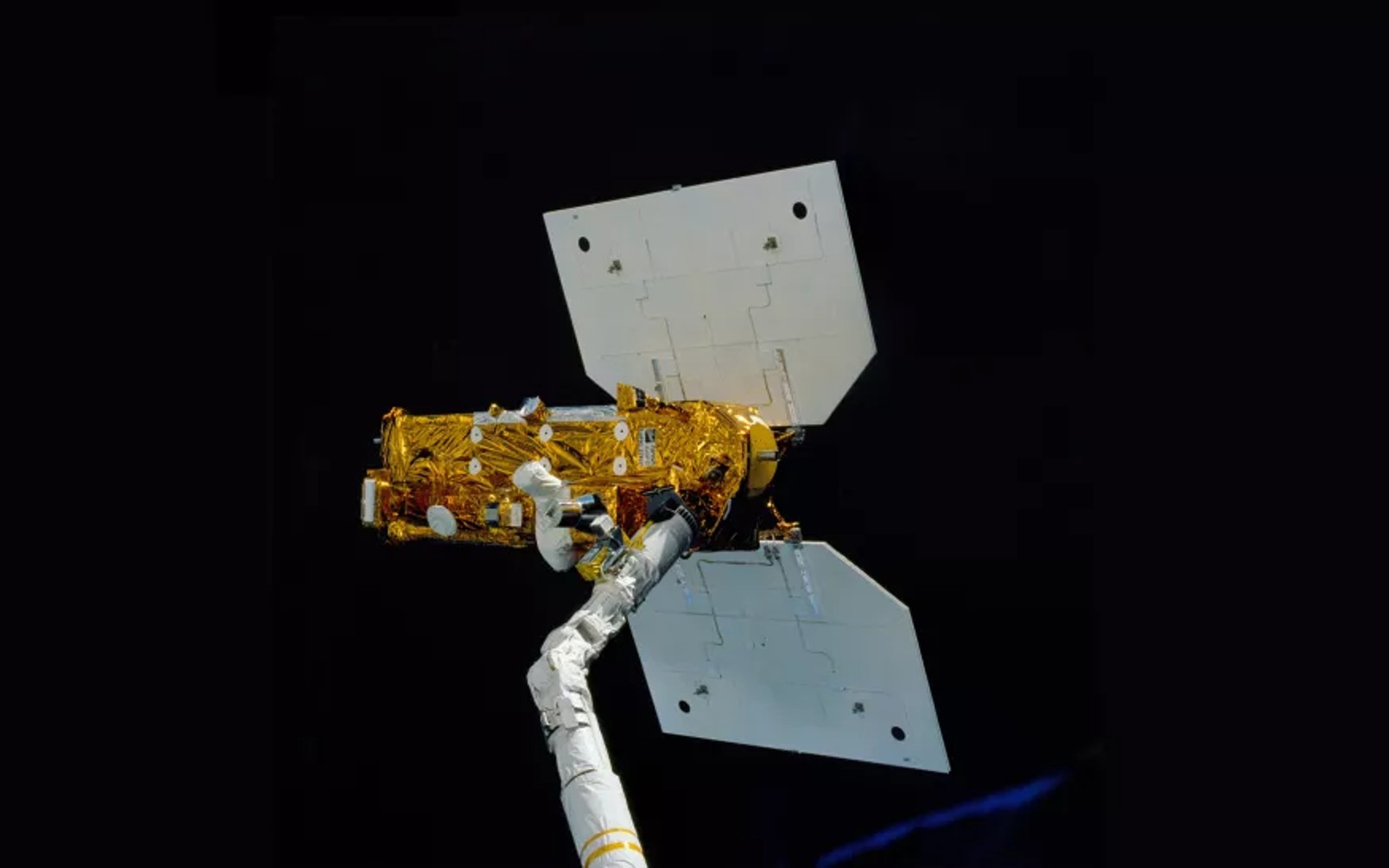 After nearly four decades in space, NASA’s retried Earth Radiation Budget Satellite (ERBS) is about to fall from the sky. On Friday, the agency said the likelihood of wreckage from ERBS harming anyone on Earth is “very low.” NASA expects most of the 5,400-pound satellite will burn up upon re-entry. Earlier this week, the Defense Department predicted ERBS would re-enter the Earth’s atmosphere on Sunday at approximately 6:40PM ET, give or take 17 hours.

While it may be a household name, the Earth Radiation Budget Satellite had anything but a dull history. Per Phys.org, the Space Shuttle Challenger carried the satellite to space in 1984, a little more than a year before Challenger’s heartbreaking demise in early 1986. Astronaut Sally Ride, the first American woman to fly to space, released ERBS from Challenger’s cargo hold using the spacecraft’s robotic arm. During that same mission, Ride’s crewmate, Kathryn Sullivan, became the first American woman to perform a space walk. It was also the first mission to see two female astronauts fly to space together. As for ERBS, it went on to collect ozone and atmospheric measurements until 2005. Scientists used that data to study how Earth absorbs and radiates solar energy. ERBS’s contribution to science is even more impressive when you consider NASA initially expected it would only stay functional for two years.